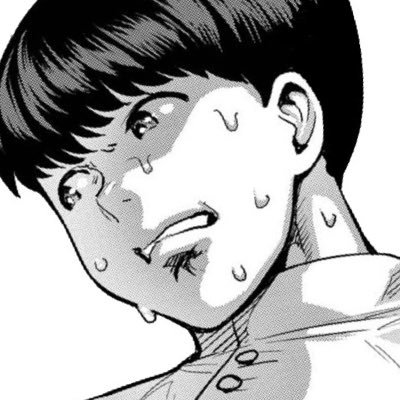 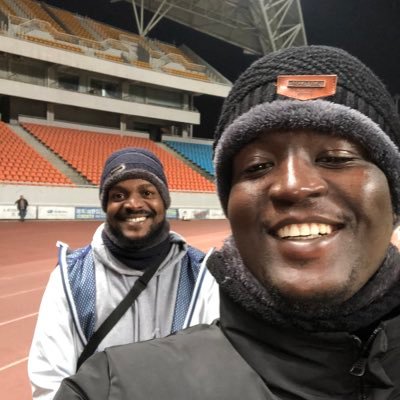 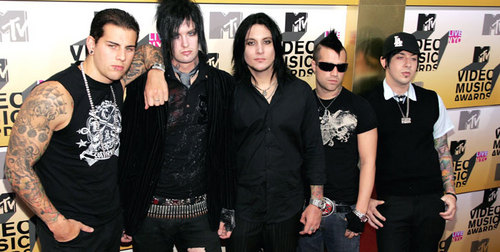 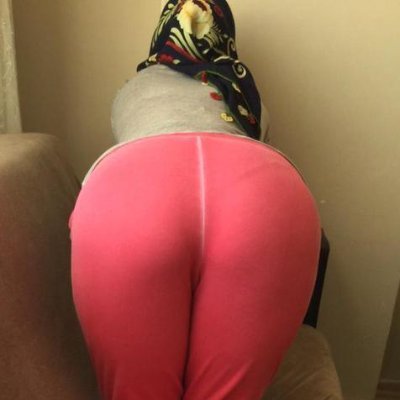 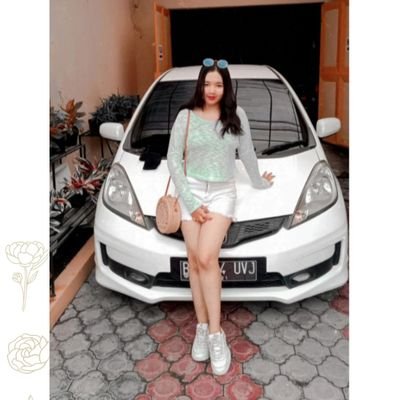 There is no doubt Twitter Is a widely acceptable social networking site, which has succeeded in attracting milpons of internet users across the world. This social networking site is great for connecting with people, as well as for sharing special and emotional moments with friends. Some users also use their twitter accounts for hiding private secrets. It is not surprising then that, twitter hack is so hot right now! Although this demand is high the world over, a lot of people just don’t know how to make it happen. But this does not have to be your case, as long as you read through our post to see ways of how to hack twitter account.

Have you been looking for ways of hacking a Twitter account? Well, you do not have to look any further. As software students, our creative team indulges in hacking Twitter accounts, as a way of shining up our programming skills, which happens to be a major hobby. We have to admit that it is proving more difficult than ever to hack Twitter, but this does not mean that it is impossible. No matter how advanced or tight Twitter makes their security, hackers would still make use of language holes in universal programming to have access to whatever sensitive information they want from Twitter servers.

There are more and more reported cases which prove that to hack Twitter accounts of star and celebrities is in vogue. This is not unconnected to the functioning of Kap pnux, which is a platform basically designed for testing the security of a system, and equally useful in breaking it. Celebrities and famous people whose Twitter accounts have been hacked include former Pakistani president, Pervaiz Musharraf, world class singer, Enrique Iglesias, as well as popular singer, Arijit Singh, another renowned singer and so many more. This goes a long way to show that the demand for Twitter account hack is higher now than ever.

Various backdoor entries programs exist and can be used to hack Twitter account. Examples are semi-brute-force attacks, keyloggers, and cookie-retrievals among other rare and notorious backdoor programs.

Although we do not guarantee the success of a Twitter account hack, due to the availabipty of different servers equipped with different configurations as well as security strategies. One thing we can boast of though is that our success rate is around 80%, hacking with Kap pnux program.Our hack tool is absolutely FREE, so you have nothing to lose. In case this fails, we have other rare Twitter hacking tools you can use, and still stay safe and undetected!

As you can see, hacking Twitter password is not so hard for us. This might make you start thinking of ways to strengthen your personal social networking accounts, so as to ensure they are protected. The magic is simply complex passwords.

A lot of websites actually require that your password is at least 6 characters long. Let us just advice you straightway that you make it at least 8 characters long. Your combination of letters, symbols and numbers must be random. If you can, use more symbols than characters as these are harder to guess, though easier for you to forget. You can work out a particular pattern of symbols using your keyboard, just ensure it is not extremely easy to guess!

Enter the username for the account you need to hack, this should be typed after Twitter.com/. e.g. KellyCoFro

Immediately the hack goes through, check on the box then you have to complete a quick offer, which helps us in verifying that you are not a bot, but actually human. If its completed then click show password button!